Cappadocia, Turkey, is one of the most unique places I’ve ever been. From hot air balloons flooding the skies every morning, to the fairy chimneys, to the carved out cave hotels, it’s really just out of a dream world. There’s truly no other place like it. To get the full experience of visiting Cappadocia, which hotel you’re staying at, is actually very important! Getting the best views and being immersed in an actual cave, is one of the coolest parts of Cappadocia. So here is my curated list of 10 Cappadocia Cave Hotels that will give you the best views!!

KNOW BEFORE YOU GO

The Hot Air Balloons: The Hot Air Balloons are completely determined by the weather. They are scheduled to go up almost every day, but can often times be cancelled due to wind, rain, and snow. Even if it doesn’t feel windy, it can be in the skies. I always recommend booking your hot air balloon experience the very first morning of your trip— that way if it cancels, you can continue trying throughout the remainder of your trip.

Best Time to Visit & Weather: Historically, May is the best month to go to Cappadocia, as the hot air balloons run the most days of the month. You might get overcast weather, but you’ll get close to no wind. June/July for the same reason, is great, as temperatures get warmer but still comfortable and you’ll get great chances of balloons.

September and October drop down to cooler temperatures and would be the second best time of the year to go. You might even get less crowds since it’s considered shoulder season.
During standard winter months (Dec to Feb), expect extremely cold temperatures! During these months, the hot air balloons will also go up for a sunset tour rather than sunrise.

Getting Around/ Transportation: In Goreme & Cappadocia, you’ll primarily be using taxis, but make sure you negotiate on a price prior to getting in! You can also rent a scooter to get around.

Currency: Turkish Lira, Credit Cards accepted but not as frequently

Languages: Primarily Turkish, but because Cappadocia is heavily tourist ran, plenty of locals and business owners can speak English. Arabic is also common

Airport: Neveshir Airport is only 20 miles from Cappadocia, but flights are few and far between so they may be more expensive and not on the dates you need. Alternatively Kayseri is more affordable, and only 40 miles from Cappadocia. It’s very easy to arrange transportation or take a taxi from either airport to your hotel!

Koza Cave Hotel is THE place to stay when visiting Cappadocia, especially when it comes to the best views. It’s a family run hotel, owned by the incredible brothers Sam and Tamer! There’s only 10 rooms, so make sure you book them the second you know you’ll be visiting Cappadocia! Their roof top, Dusk by Koza, is the highest terrace in all of Cappadocia, and where you’ll catch the best views of the hot air balloons during sunrise, and breathtaking sunsets. The terrace is only open to guests in the mornings so it’ll be private and quiet for you to take in all the magic.

You’ve probably seen Sultan Cave Suites and recognize it from the many Instagram photos! It is one of the most beautiful hotels in Cappadocia, and has the iconic breakfast view in the mornings. Their terraces are also private, and the breakfast set up is mostly for photos. They have their on-site dog, Izmir, who loves to make a special appearance on some mornings.

Aza Cave House is actually the sister hotel of Sultan Cave Suites. It has what a lot of other hotels don’t have in Turkey which is plenty of open space. It’s on huge grounds with a pool, lush walking gardens, and tons of rooms. You can see the balloons from your room or from the pool! It’s all beautiful. Because they are sister hotels, if Sultan Cave is booked out, you can book Aza and still go over to Sultan in the morning for the terrace view!

Local Cave House is a bit outdated when it comes to the rooms, and you’ll find much more luxurious hotels throughout Cappadocia. But it has an iconic pool with a beautiful backdrop of the fairy tale chimneys, and you can definitely spend hours lounging by the pool here. It’s also quite “Instafamous” so you might have seen it before!

Museum Hotel is not located directly in Cappadocia/Goreme, but just 1 town over in Uchisar. It is the only Relain & Chateux owned hotel in all of Turkey! With the most luxurious terrace pool and arched terraces, you’ll get the most beautiful framing of the hot air balloons in the mornings! If you are hopping around the different villages, Uchisar is a must, and so is Museum Hotel!

Kelebek has some seriously stunning views over Goreme! What began as just 4 rooms, the owners have expanded to 39 rooms! Kelebek is also sister to Sultan Cave, so you already know the views over Cappadocia and the hotel rooms are immaculate. They also do outdoor movie nights with a large projector around the pool, and it looks stunning!

The Anatolian Houses Cave is actually set inside one of the 8 original fairy chimneys in Cappadocia so you can’t get much more of a unique and authentic experience than this. There’s an outdoor pool, but the indoor poor is so dreamy and is reminiscent of a European bathhouse. Absolutely worth a visit!!

Rox Cappadocia has a beautiful terrace and super cute egg chair seating that makes for photogenic and Instagrammable moments, with or without balloons!

Millstone Cave Suites Hotel in another exceptional located in Uchisar and offers some of the best open views of the hot air balloons! They even have a 24 hour live cam of their hotels for you to watch the balloons in the sky! You get perfect views of Goreme, Red Valley, and Pigeon Valley from this hotel.

Artemis Cave Suites is a luxury hotel located also in Cappadocia, giving you more amazing views of the hot air balloons. On top of their beautiful cave and stone rooms, they have Turkish Baths, too! Definitely one to consider if you’re visiting!


Hope you found this list of my Top 10 Cave Hotels in Cappadocia with the best views helpful!! And if you stay at any of them, please let me know!! As always, these links above contain affiliate hotel links, and if you do book one of these hotels, I kindly ask that you use these links 🙂 They award me a small commission at no cost to you, which helps fund the blog and allows me to continue making more posts! Thank you!! 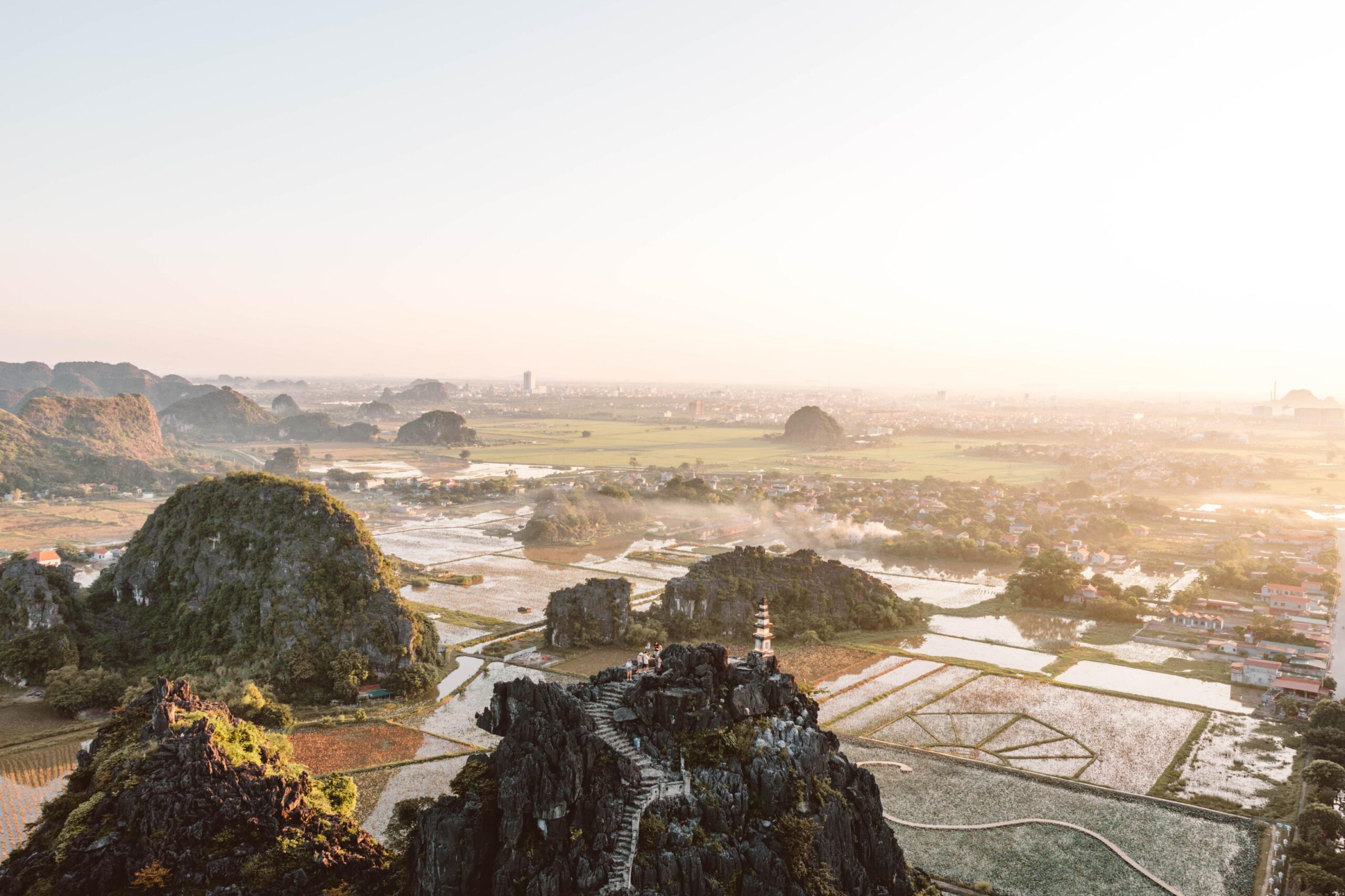 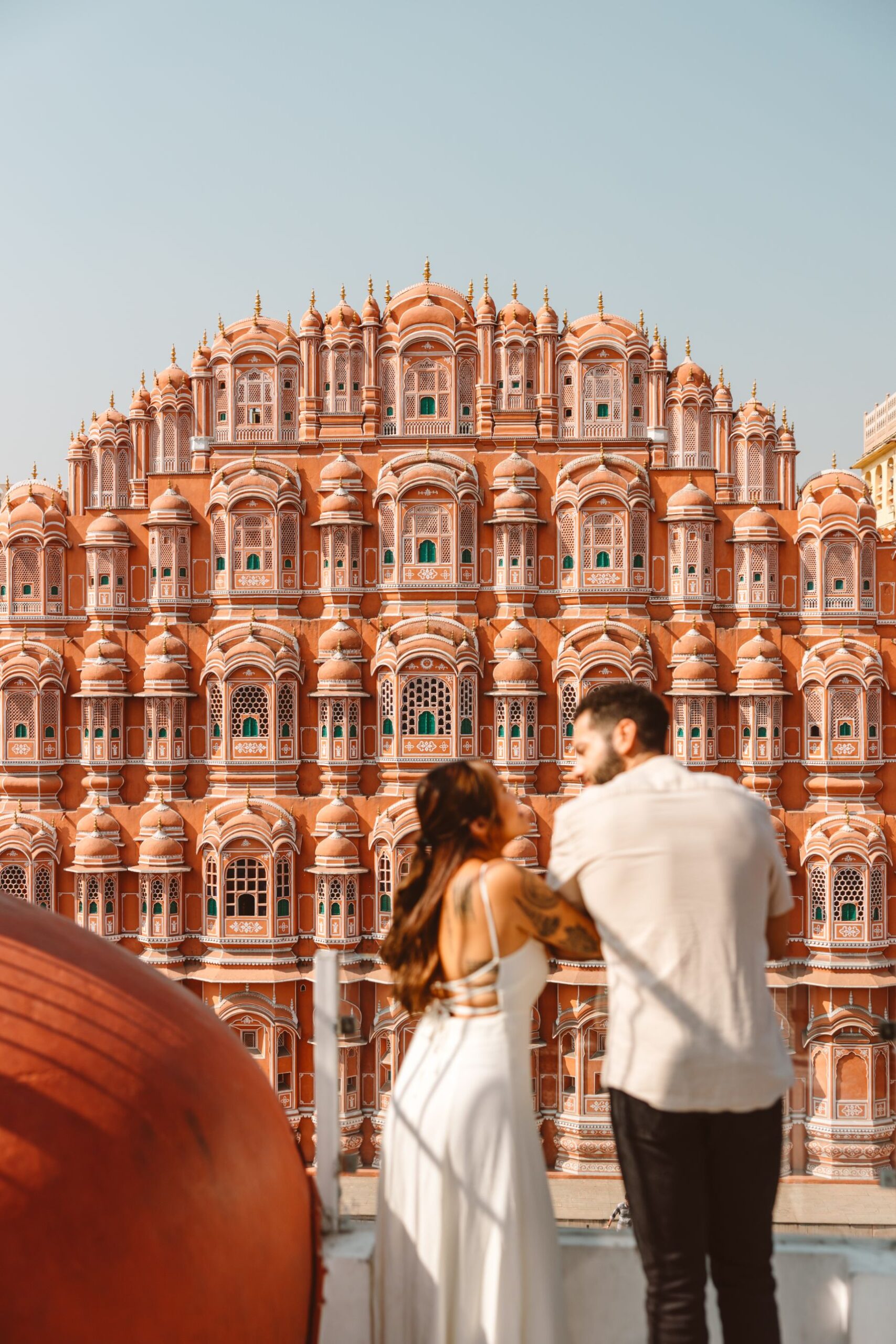 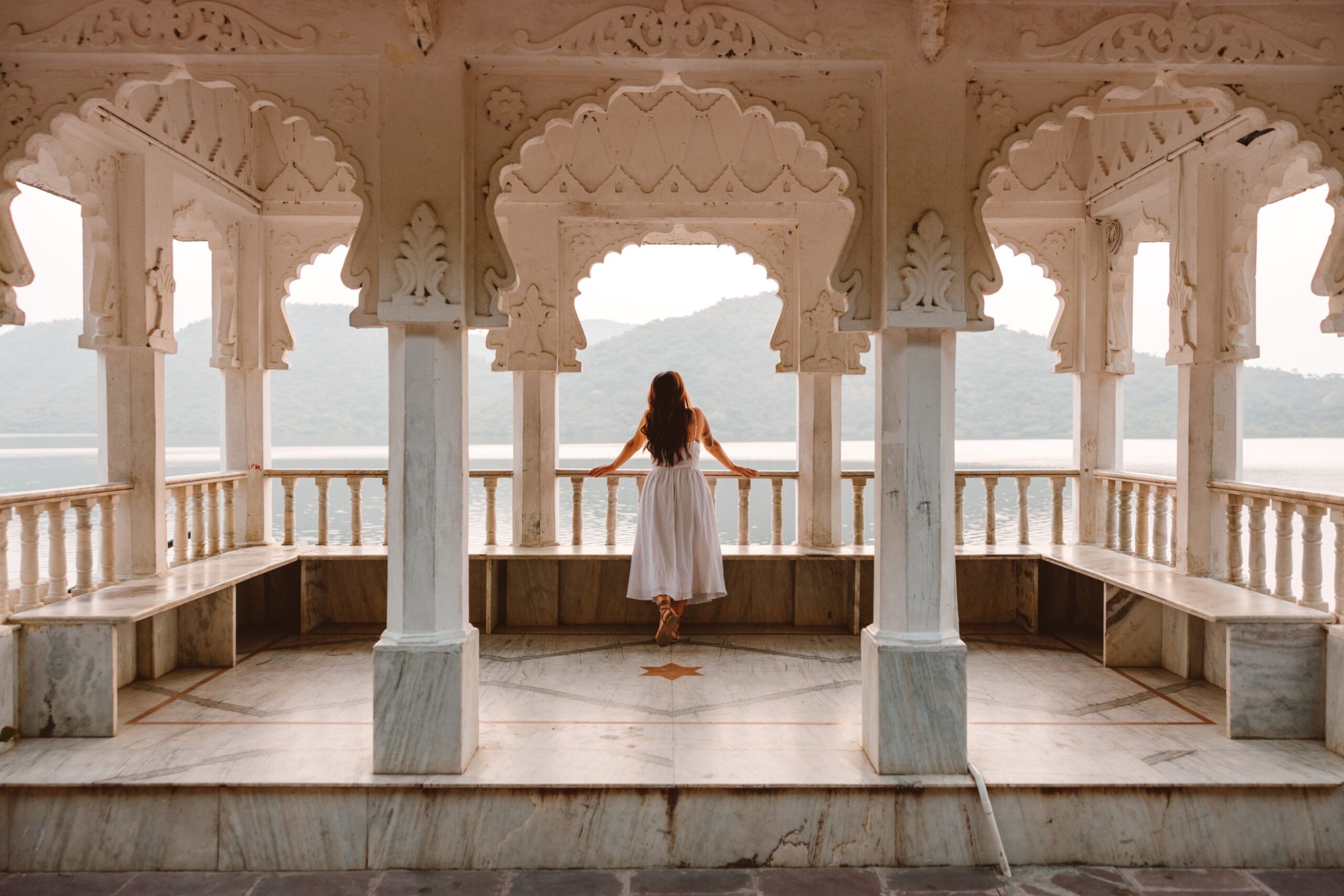 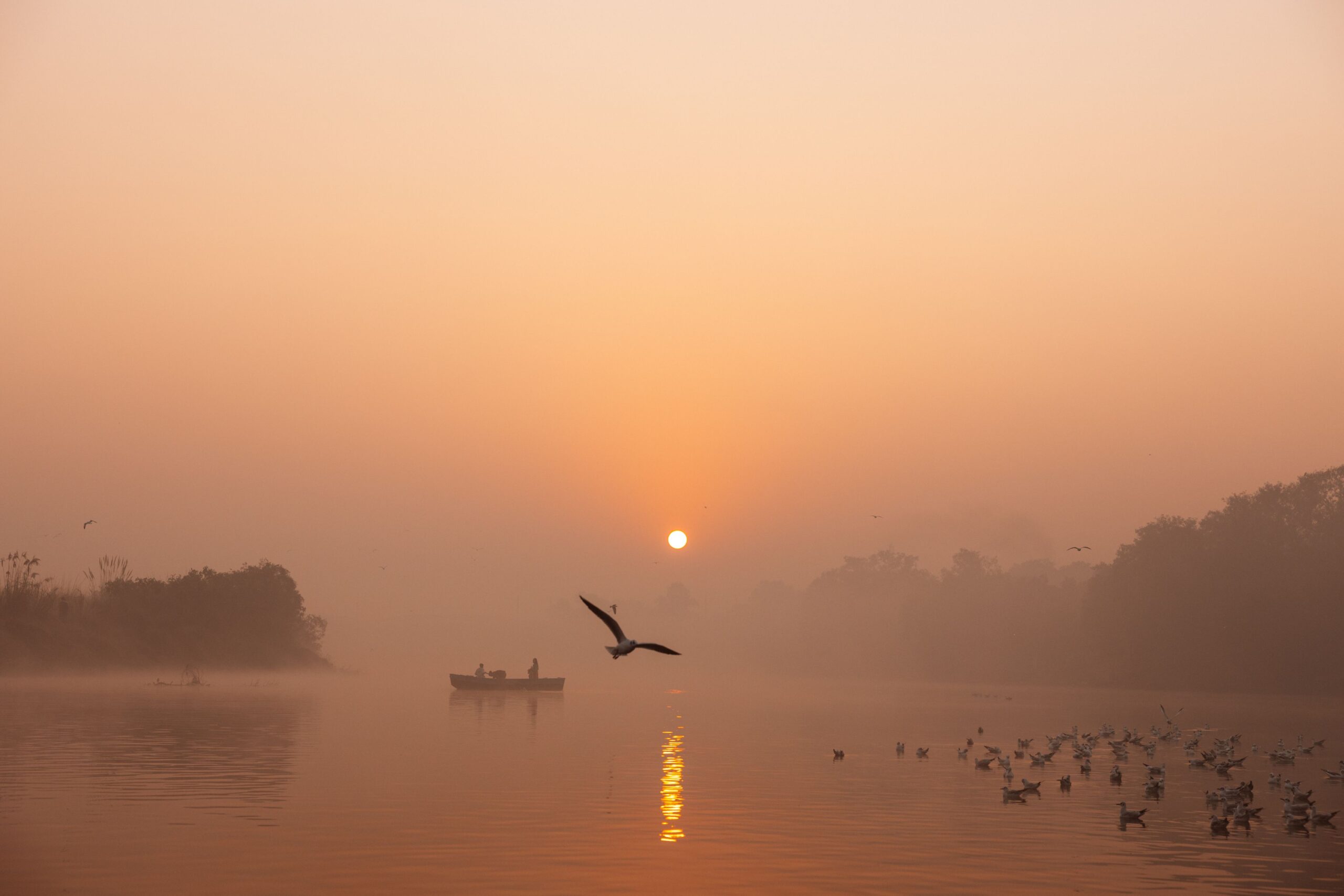 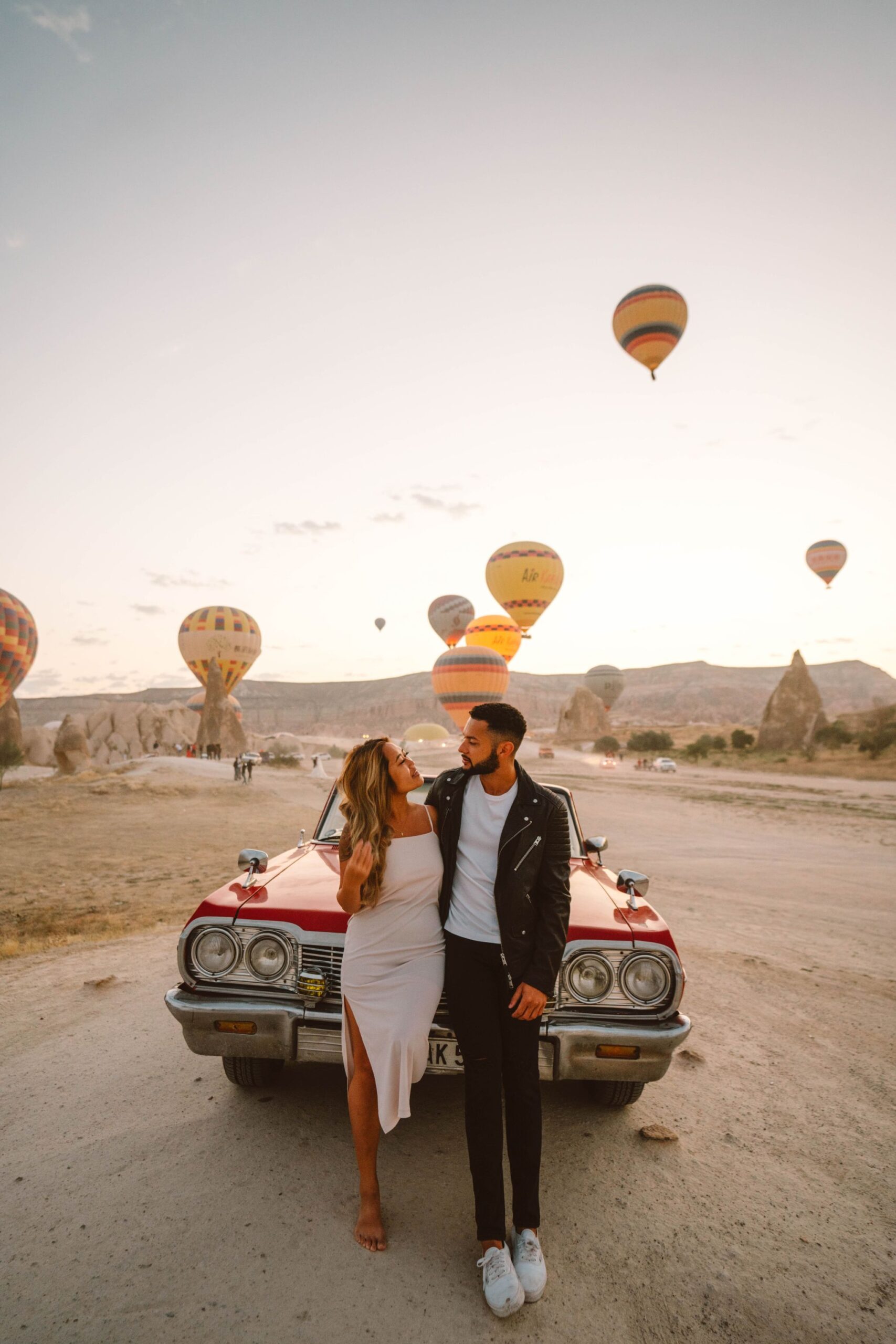 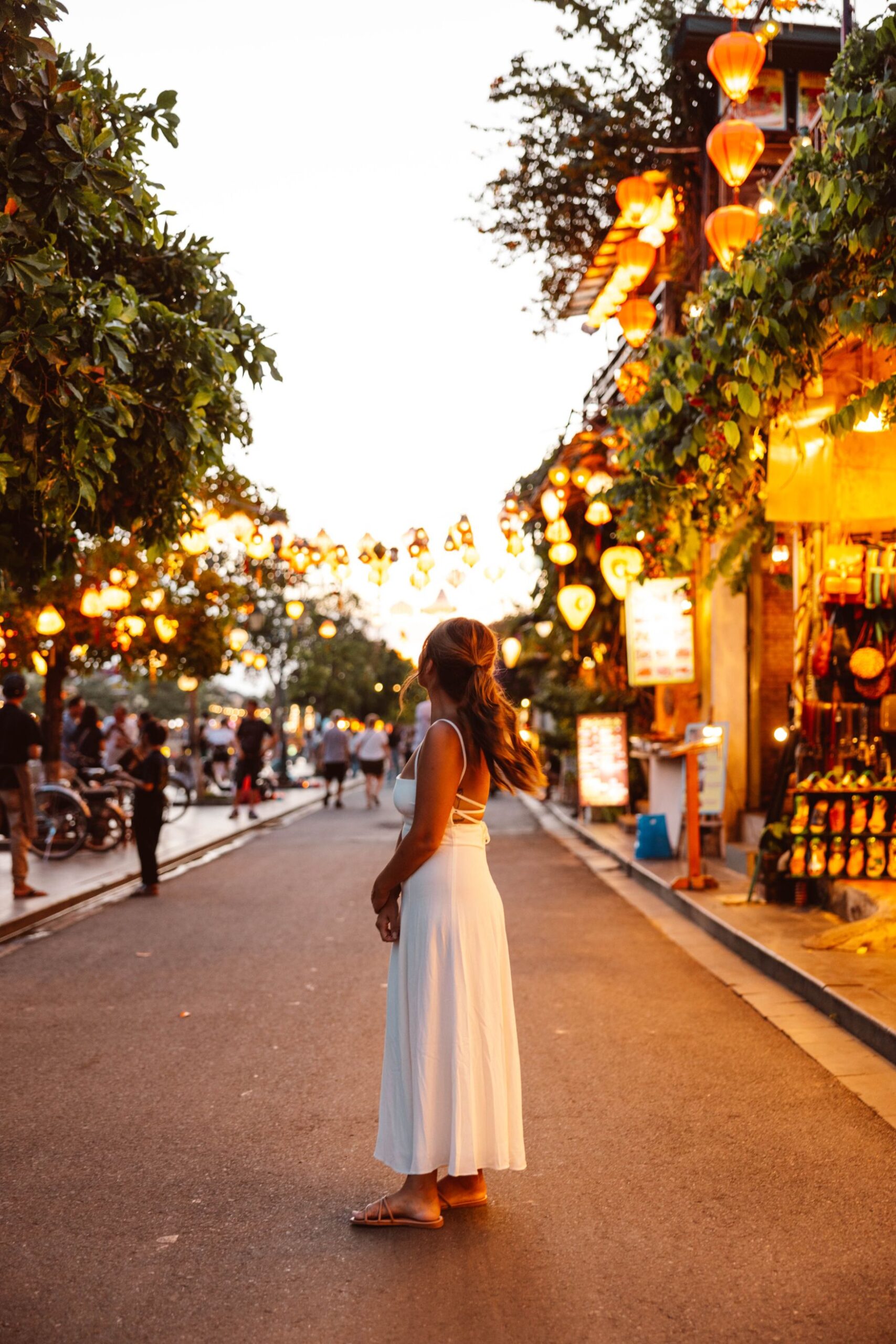